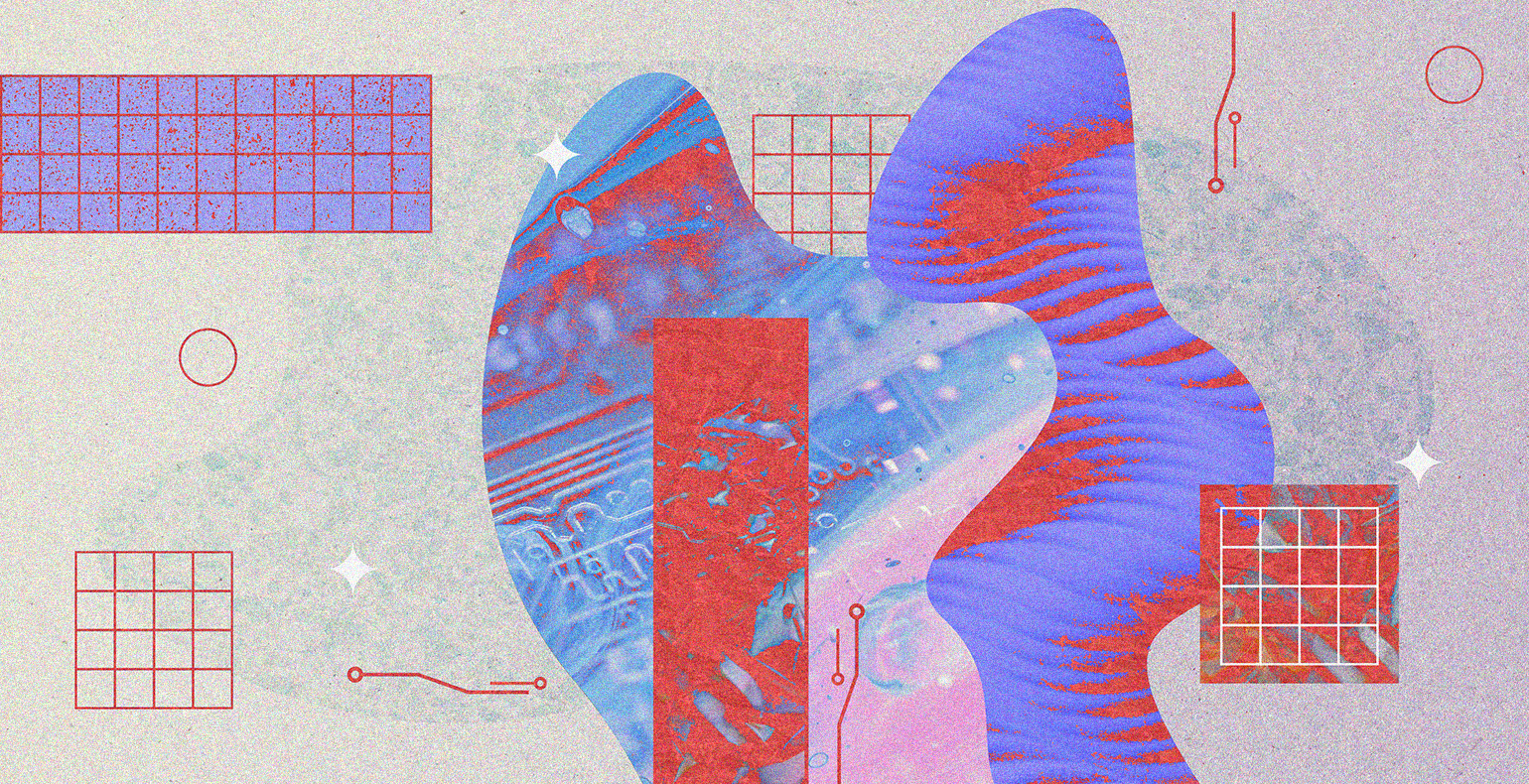 If emails threads do not contribute to operative actions...

About a year ago, the machine building company Tech Group approached us with concerns that the old process management methods needed to be more effective.

The goal was to find a solution that would allow efficient management of processes - so that there is transparency at the grass-root level and in the big picture.

In the first part of the Tech Group case study series, Tech Group department heads highlight the main reasons that prompted the non-IT company to look for a new solution for effective process management.

In addition, Jürgen Talik, our Atlassian's team lead, gives an overview of the stages involved in implementing Tech Group Jira in an agile way.

Tech Group develops and builds fully working and tested machines for companies worldwide. The machine building company covers the entire process - from design and engineering all the way to assembly and support-services.

Machine building is mainly done on order basis, and 600-700 machines are delivered to customers annually. More than 130 experts operate in the company and the main processes require daily and close cooperation between different departments.

For example, the exchange of information in the quality department includes many parties, from sales to the warehouse department - the goal is to solve possible problems arising in production (complaints to suppliers, investigation of drawings and schemes), solving customer complaints and conducting quality control of incoming goods.

Mari-Elts Vesiallik, quality manager in Tech Group, was one of the key persons in implementing Jira.

"Before Jira, cooperation with other departments took place through verbal information, refuse forms (red tag system), ERP system, Excel and most of all through emails," described Mari-Elts.

The abundance of information channels did not offer a comprehensive overview

The absence of central and systematized software created an administrative burden of communication for each department, affecting the clarity of tasks at the individual level as well.

Marko Mets, Key Account Manager and Customer Management Team Leader at Tech Group, and his team are responsible for providing excellent customer service - everything related to orders and their timely and high-quality delivery.

Since the customer management department provides input to all other departments for further stages, there was a strong need for a consolidated view of the projects.

"Since the machines we develop and build are often prototypes, situations that need to be quickly resolved constantly arise during this process. We lacked a unified view of all departments and the entire project. Before Jira, everything was basically done by email. Trello was used in the purchasing department, and another software used in the design department could be monitored, but problems arising in production could not be monitored live. People had to ask for the information directly, either by calling or by email," said Marko.

"So the main pain point was information flow and monitoring. A personal dashboard where things that concern me could be jointly monitored did not exist," specified Marko.

As for production, it is the largest department in the Tech Group, with nearly 80 employees. The department is responsible for assembling and testing the machines/lines to be produced.

"During production meetings, we filled in a meeting protocol, where we planned the work and reviewed the ongoing projects," described Jaanus Paltser, Tech Group's production manager.

"At the meeting, we set new deadlines if the previous stages did not meet their deadlines for some reason and work had to be cancelled or postponed. Most of the information exchange took place through emails and direct communication," added Jaanus.

Implementing a software development tool in a non-IT company

The overabundance of different communication channels and tools can disservice the company. In Tech Group, the pain points resulting from the lack of a structured system were already felt through the departments.

Originally Atlassian created Jira as a tool to support software development - at first, it may sound like an application with a particular purpose, a strict and rigid framework.

However, Jira's versatility lies precisely in its flexibility to set it up as a tool that supports one's specific work processes.

For instance, the mentioned software is used by the vast majority of the public sector institutions of the Republic of Estonia (including SMIT, Ministry of Defense, Transport Agency, Ministry of Foreign Affairs, RMIT and many others).

IT background and previous experience with Jira of the company's former business development manager Märt Lepik and head of the design department Sten Krüüner played an essential role in finding a solution to the bottlenecks in Tech Group.

As Jira Software, on the other hand, is a rather complex software, Tech Group approached TWN for its implementation. More about the differences between the applications in our previous blog post.

The goal & Proof of Concept

At the beginning of the project, an initial roadmap was established, with the first milestone being the Proof of Concept (PoC).

The creation of PoC was approached in an agile and iterative way - instead of getting stuck to the initial scope or an excessively long analysis phase, the main focus was on actual needs.

Originally the idea was to start with Tech Group's main processes - implement them in Jira, and then add smaller parts of the process on an ongoing basis.

However, since the stages of production are very closely related to each other, it was also essential to take into account the entire process.

"To create an overview of what is done in the departments and what their goal is, we went through the entire production process by department together with its managers - from sales to quality control," explained Atlassian specialist and team leader Jürgen Talik.

According to the collected information, it was possible to start setting up statuses, workflows and boards. The solutions were continuously validated during smaller demos.

"Thanks to working through the whole machine building flow, the internal processes of each department, as well as the first version of the big picture, could be implemented in Jira," added Jürgen.

Once all the main departments and the big picture had been discussed and validated with the project management team, the demo of the first version of the PoC could be presented to a broader group, including department managers and key users.

The need for specific structural changes became apparent during the first demo and discussion. In an agile framework, the need for certain changes is a natural part of the process, as feedback from the user is input for the next iteration.

"During the second demo, the overall solution and its structure was validated with department heads - some small improvements appeared, but the big picture and structure was as needed," described Jürgen  the progress of the Jira implementation.

"Before going live, we carried out training and additional playthroughs - everyone who would start using the application participated. We went through the big process, but the focus was also on individual dashboards and activities," explained Jürgen.

Going live took place about half a year after the start of the project, and thanks to good preliminary work and user training, it went smoothly.

As users use the software daily, they become more aware of the functionality and capabilities of the application, which in turn creates space for new ideas.

We hope the first part of the Tech Group case study series offered you an exciting read!

In the second part of the series, we will describe the implementation of Jira from a more technical point of view.

In addition, Tech Group department heads reveal what they value most about Jira and what they would recommend to other non-IT companies considering implementing Jira.