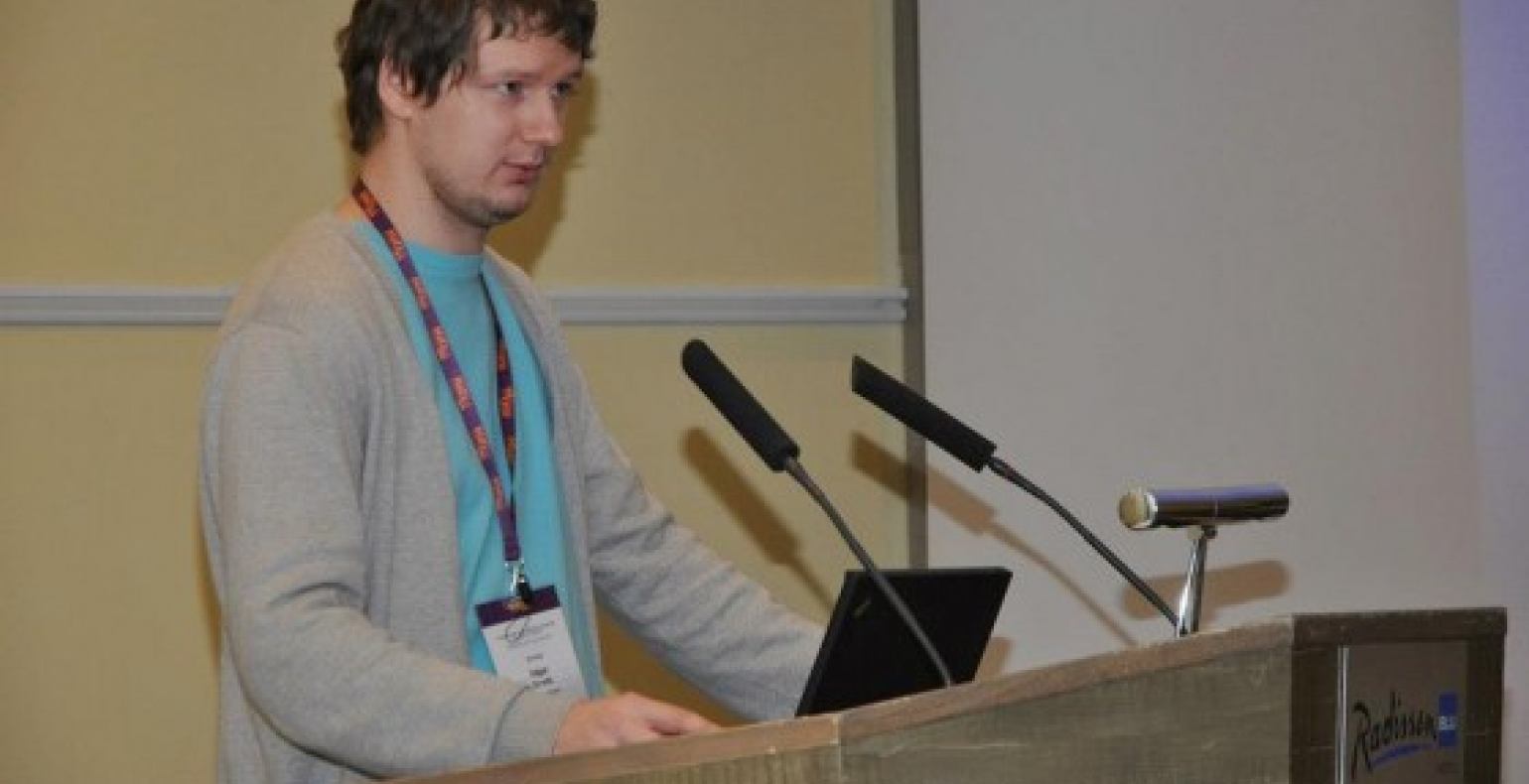 Currently we are living in the era of the internet and virtual offices. Big countries have lost their advantage and the IT business has grown into a worldwide business.

You should know your numbers when developing games and think about the profit and the overall business side of the game industry you are in. You need to know who you are creating this game for and who your paying customer is. Social games in Russia, for example, are especially interesting.

70 000 000 Russian users have at least one account in social media and while in 2009 it was only used for sharing pictures and messages, today we are seeing that it is used for various purposes outside the usual one-on-one communication. But pictures of cats still get shared... a lot.

How does this relate to games? Easy. If you have 70 000 000 people in one place then you need to provide entertainment for them.

The number of users is growing rapidly, BUT for you as a company, the situation can change in the blink of an eye.

Put everything into your first game. Your second game will always fail... and the third... and the fourth. It doesn`t comfort much that 10% of developers control 90% of the market either.

Rovio made over 50 games until they came up with the hit sensation Angry Birds. Genres offer tight competition and it is very hard to come up with new and original games. Vast options make it difficult for game developers to succeed.

Your game will be cloned, so be prepared for it, both mentally and legally

But a clone is always a copy of the real thing.You know best about what works and what not. As of today the clones of Angry Birds and other games are not successful and they are generally being frowned upon by the players themselves. Nobody wants to buy a copy when they have access to the real thing.

Leaders in the market

Russia is growing, HUGE and full of potential, so don`t wait anymore and just go for it!