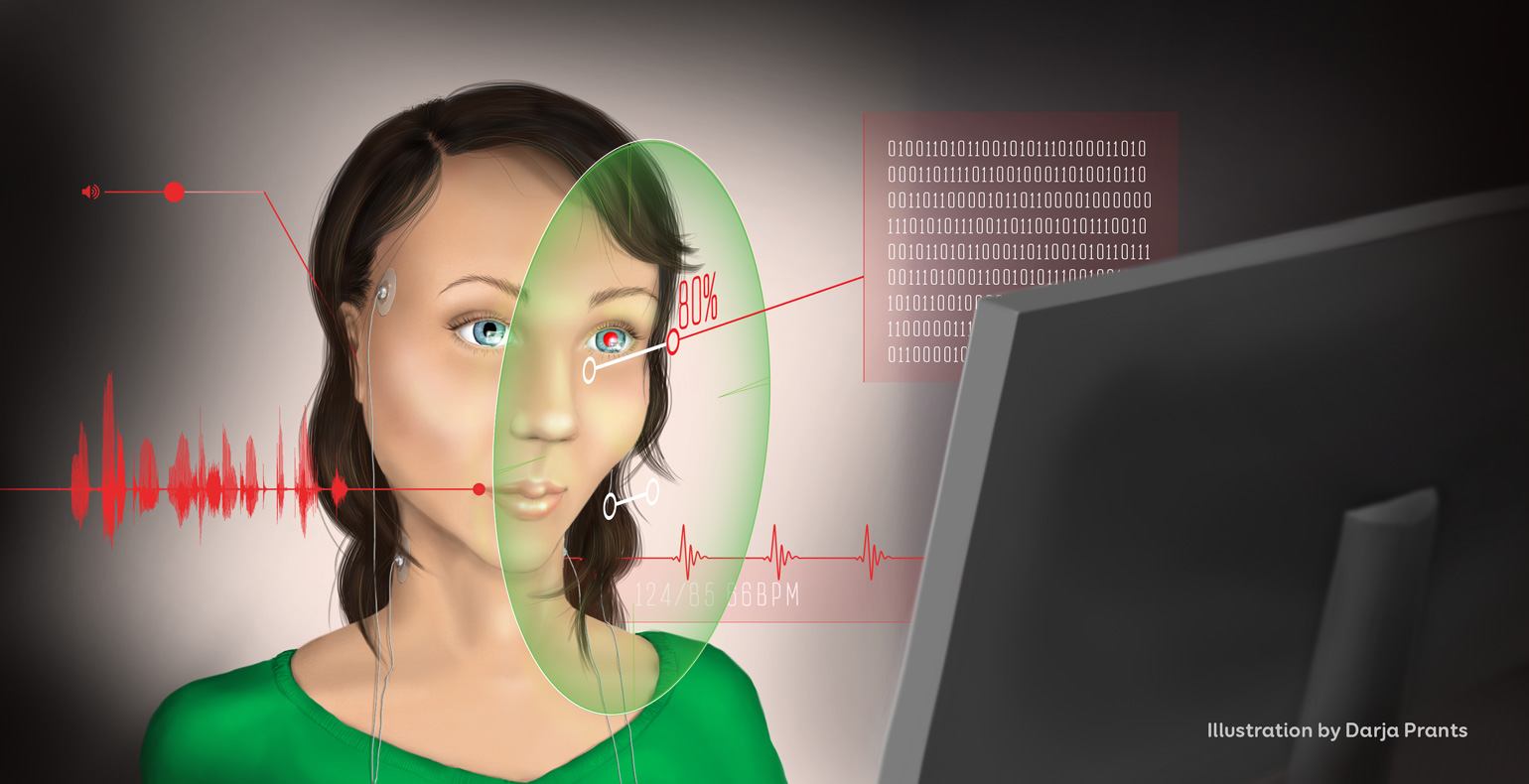 If you are already aware of the mistakes you should avoid when preparing to conduct website usability testing, then you should now learn how to ensure the success of the test as well as how to identify enough usability issues and their causes on the existing website.

I would also like to point out that the list below provides an overview of potential issues that should be accounted for, rather than fundamental rules for conducting website usability testing.

1. The test subject’s fears have not been alleviated

If a person is participating in a test for the first time, then they may have certain fears about the process. It is good to help the test subject get as comfortable as possible prior to starting the test by offering them a drink and introducing yourself, the project, and the purpose of the test.

You should also reaffirm the fact that the purpose of the test is not to test them but the website. If a person’s fears are not alleviated, then they may behave unnaturally during the test itself.

2. The test subject is not asked to think aloud

Thinking aloud is a great way to “see” inside the test subject’s mind and to understand what is causing confusion during the test and what their expectations are while they are using the website.

At the start of the test, ask them to think aloud while working on the tasks given to them. In other words, ask them to describe what they are thinking and what their expectations are.

3. All the tasks are given to the test subject at once

Testing tasks are a prerequisite for any testing, and they should be given to the test subject one at a time. This is important in order to avoid an overload of information and to ensure that the person is able to concentrate on one task at a time.

The testing tasks can be printed on separate cards that can then be given to the test subject one at a time.

4. The tasks are only provided verbally

This allows them to check the task if they need to and it also helps to avoid excessive communications with the tester.

5. All test subjects are given different tasks

If all test subjects are given different tasks, then you might not be able to uncover enough usability issues. Each test subject may solve the tasks in their own way which can reveal issues in different places. The minimum recommended number of people for conducting the same or similar tasks is three.

6. The tester does not know what to pay attention to during the test

During the test, the tester should pay close attention to the test subject’s behaviour and to the parts that cause them hesitation and confusion, and that make them ask additional questions. It is also important to make note of those places where the person would likely stop whatever they are trying to do as this indicates the most critical problem areas.

At the same time, it is important to remember that actions speak louder than words. This means that you should not account so much for what the test subjects say as you should for what they actually do and how successfully they are able to use the website.

7. The test is constantly interrupted

If the tester constantly interrupts the test by answering all of the test subject’s questions and, at worst, by directly guiding them towards the right direction, then it becomes impossible to observe how the person would behave in a real-world situation when alone. But the purpose of the test is to be able to do that.

8. The test subject is not asked for further clarifications after the test

In addition to identifying problematic areas, another purpose of the test is to understand why those parts, in particular, caused the user problems, what they were trying to achieve and how they interpreted the user interface elements.

Otherwise, it will be very difficult to decide how to fix these issues. This is why it is important for the tester to observe where the test subject gets stuck during the test and to ask questions about why they behaved the way they did afterwards.

If you do not figure out the root causes of these issues, then the only thing that can be gleaned from the test is a potential behavioural pattern without knowing what causes this pattern.

9. The screen was not recorded

A best practice to follow when testing is to record the screen the user is working on and their behaviour on the website. This allows for a detailed analysis of how the test subject performed the tasks afterwards. If this is not done, then working off memory and notes alone may not be enough for a proper analysis.

Filming the test subject can also allow you to better identify the parts that incited some sort of emotion in them. Of course, you must ask for their permission for any form of recording at the beginning of the test, and you must also confirm that the recordings will only be used for analysis and will not be shared with any third parties.

10. Assuming that the test failed if the testing tasks were not performed successfully

Every testing task that is failed completely provides the tester with valuable feedback about where people get stuck and where the user journey may get cut off. In general, all websites, both large and small, have problematic areas in them and it is always better to uncover and identify them.

This also means that you should not consider a test successful if no problems were found. A successful test is one where enough usability issues are uncovered and their causes are understood.