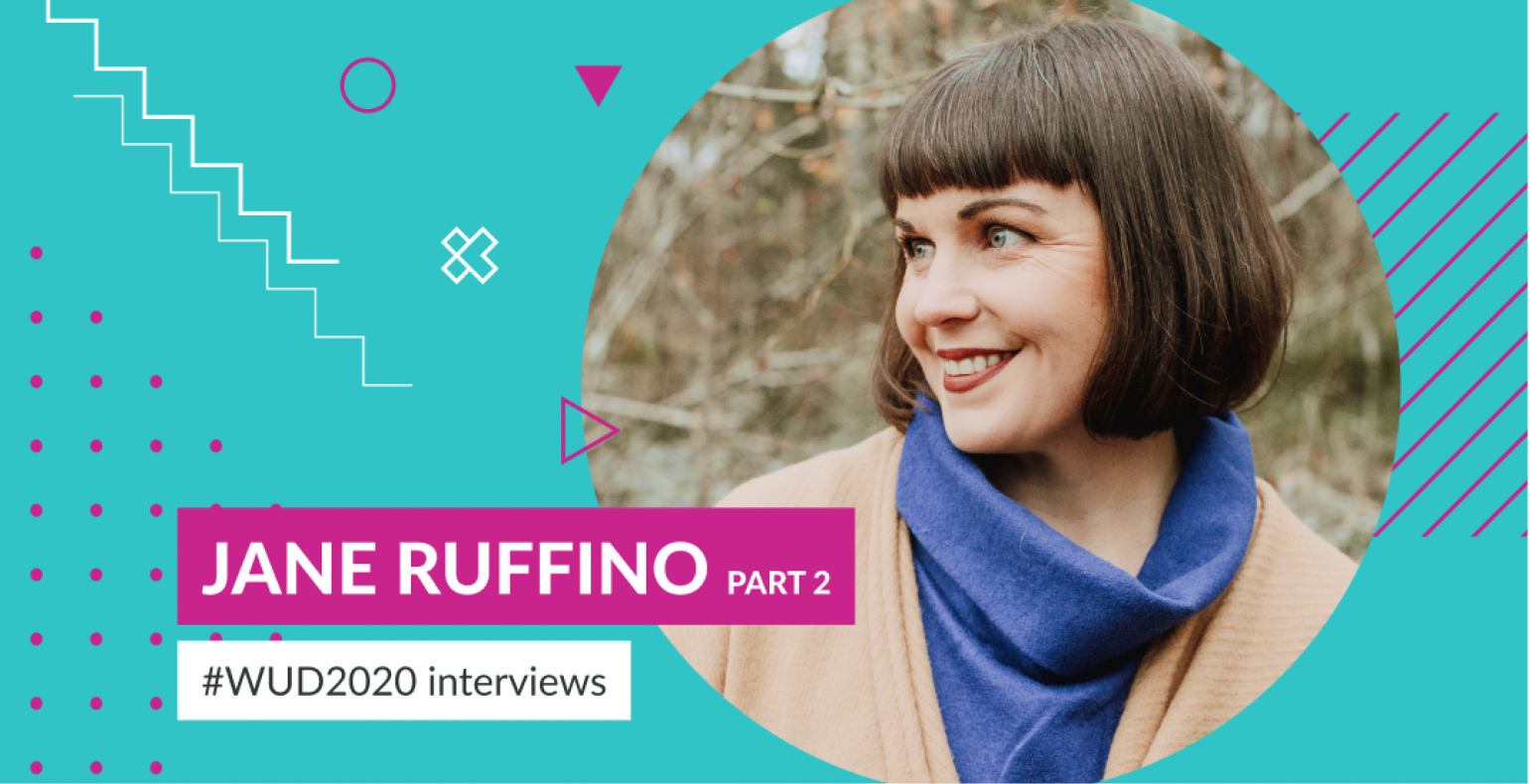 Recently, we did an interview with content designer and UX writer Jane Ruffino, who was a speaker at the World Usability Day Estonia 2020 conference. In the second part of this interview, Jane talks more about the current state of the field of UX, the issues the industry is facing, and her hopes for its future.

Previously, you mentioned that UX writers are fairly new to the scene. How new is UX writing and when did it come about?

That’s a sticky question, because words have always mattered in products and services. It's more a question of when did the task become important and when did UX writing spin off as a separate role.

If you look at Google Trends, then UX writing as a term became more prevalent around 2014-2015. But “content strategy” isn’t new. If we look at using language in software, then in some ways, technical writing comes before UI design.

Also, if you look at industries like advertising, then having the art director work separately from the copywriter would be ridiculous, because they need to be doing the job together.

Calling UX writing new is both an opportunity and a problem. Calling it “new” can feed into a “not invented here” mentality where some people say, for example, that they can’t adopt something from advertising because they’re designers, even though having writers involved in concepts isn’t a new idea.

But it’s been an opportunity because it’s tied it firmly to the user experience and it’s helped the language in products become better.

For example, on Spotify and YouTube, the content is the music and the videos. And we needed a way to talk about the words in the product.

I also think that digital products have gone from being a nice-to-have to an essential. We use them to make doctors’ appointments, pay taxes, and buy plane tickets, which means we interact with words more than ever before. 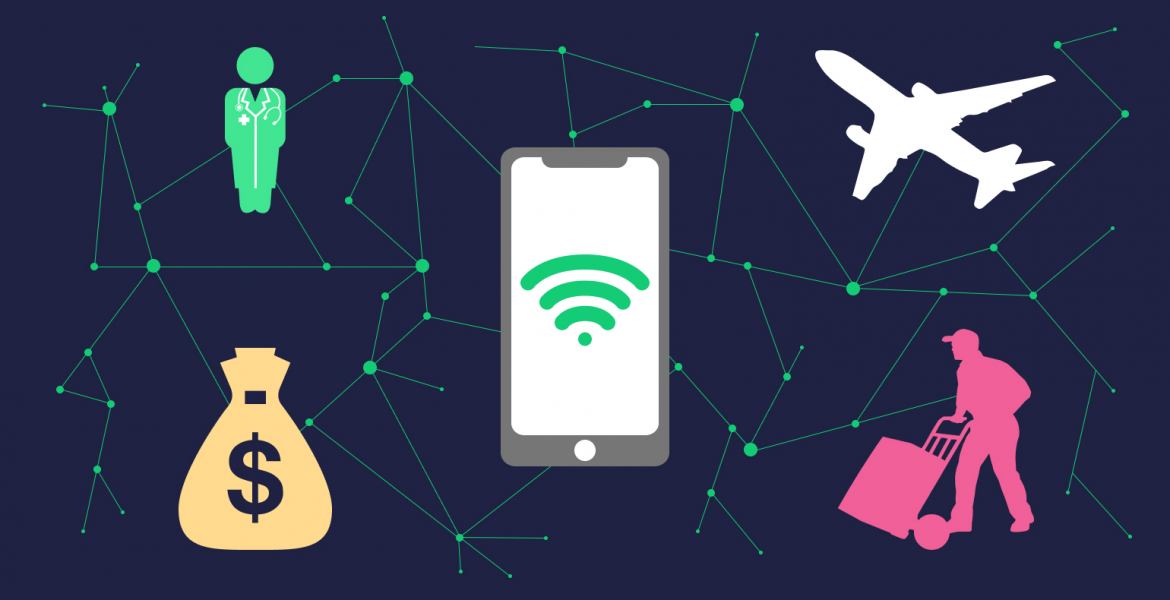 UX writers are responsible for the words that users interact with. It might not be paragraphs of text that look like 'writing', rather it's action-focused copy.

"We interact with language on screens that replace people, so the words used there and how much trust they build with users are more important than ever."

What are the biggest challenges that UX writers face when they’re working on something?

It depends. You have challenges such as everyone needing all of your time all the time, which means you must prioritize who you can support and how much.

But I think the biggest challenge in integrating a UX writer into a project is figuring out what their work actually looks like – when and how to involve them, and what the process looks like. When teams aren’t very empowered and are a bit insecure, then they can sometimes push the writer away.

" But it’s very important for writers to be part of the design process without being told that it’s not their job. I’ve had that experience a lot and it comes from a lack of knowledge in the industry about what we do, and from confusing the output and the outcome with the work that goes into it. UX writing is the work, not the words." 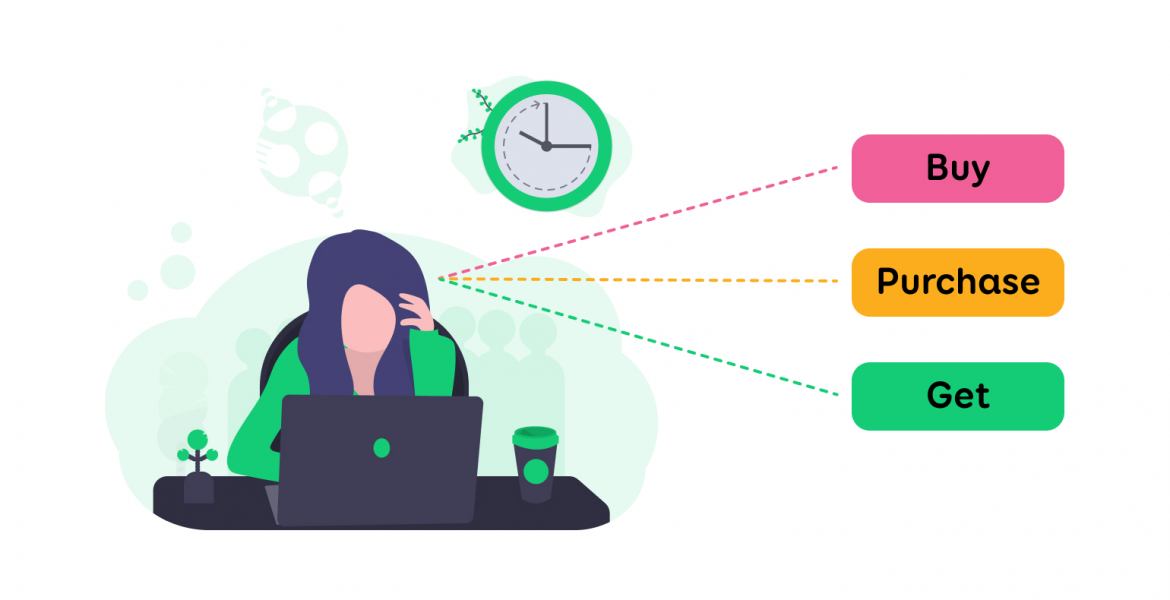 As writers we often imagine that we need to convince designers of our value, but that's not always the case. Even if the entire product team is demanding it, if the budget holders don't understand the value, not just of the content, but of the person who designs it, it won't happen. Or it will be messy and fraught for everyone.

Content needs to be in a leadership position in any project where words matter. But because we're so new to project teams, we often hear something along the lines of, “I didn’t ask for a leader, I just asked for someone to write buttons”. So we get this weird power dynamic in many organisations, especially hierarchical ones.

But the biggest problem ends up being burning out, because we often have unclear roles and people don’t listen to us. The entire team has to change how they work, and the entire process has to change, which can be very difficult to accept.

It may not even be possible if everything from how the work is done to how the budgets are managed is strictly fixed. So, everyone must be involved in enabling that change.

What is the current state of UX writing as a field of work?

Those conversations are sometimes useful, since they can help us unearth our own assumptions about what it is that we do. But the name doesn’t matter that much.

Of course, if you want to do this as a job, then you do need to think about how you position yourself as a professional and about whether you’re going to look for a job in this field, work as a consultant in an agency, work as a freelancer, or just expand your UX skillset. Other than that, it’s really about the work itself.

We have writers helping people along all kinds of paths. Scott Kubie, who previously worked with Kristina Halvorson at Brain Traffic, is building courses and programs to empower design teams to do the writing themselves. It builds on his book, "Writing for Designers”.

The UX Writers Collective runs courses aimed at people trying to get in to or move up in the industry. And as I mentioned, I run an online intensive course through Berghs School of Communication, where I focus on teaching people to do the writing and get to the next step, whether that's building their skills as a content professional or designer, or looking for a specific UX content job.

"There's also a problem where companies don't know how to hire UX writers."

Recruiters and hiring managers don't know what we do, so they might only want to hire someone who's had the title 'UX writer' before.

This can often mean they spend a year or two trying to recruit someone from Silicon Valley, rather than understanding how to find the person with the right skills in their existing applicant pool. And then you have the reverse problem, where organizations just start calling copywriting 'UX writing' even if they haven't changed their process at all.

Some companies only want to hire seniors because they want somebody who knows how to establish practice but might not give them the influence they need.

And other companies want to try UX writing but aren’t sure whether they want to commit to it, so they hire juniors who report to someone who doesn’t understand UX writing.

It’s very difficult to know how to hire UX writers, partly because there’s such a low level of knowledge about what we actually contribute and do.

Where would you like to see the industry five years from now?

This collides with my personal politics, because I think there are a lot of great product companies out there that are fantastic places to work, but I also feel like in five years’ time, I’d like to see the industry be less dominated by a few tech giants and be more thoughtful and more accountable to itself.

So, I’d like to see UX writers and content people generally have more leadership influence in a world less dominated by big tech giants.

I’d like to see us be part of an industry-wide trend towards accountability and people being truly empowered. By design, that should include being more thoughtful, ethical, and inclusive. That would make the world better.

"I think one opportunity we’ve missed is UX writing in agencies."

A lot of agencies don’t have a full-time writer since clients want to provide their own copy. UX writing in an agency environment would require training your sales team to sell writing and understanding what writers do.

But if agencies did that, they’d have an edge over other agencies, so they need to figure out how to get writers involved and how to convince clients to pay a writer.

It’s an area I‘m really interested in, because I’m interested in how we could open up roles in this field for people and create a sustainable career path for ourselves.

I guess that’s my one final sticking point: that we have the same problem every other design discipline has, which is where do you go if not management, what is your career path? But this is a general design problem, so I think we just need to be part of that conversation overall.

We hope that this interview with Jane Ruffino offered you something interesting to read as well as a deeper insight into the field of UX writing. And quite soon, you’ll already have the chance to read another interview with our next WUD 2020 speaker.