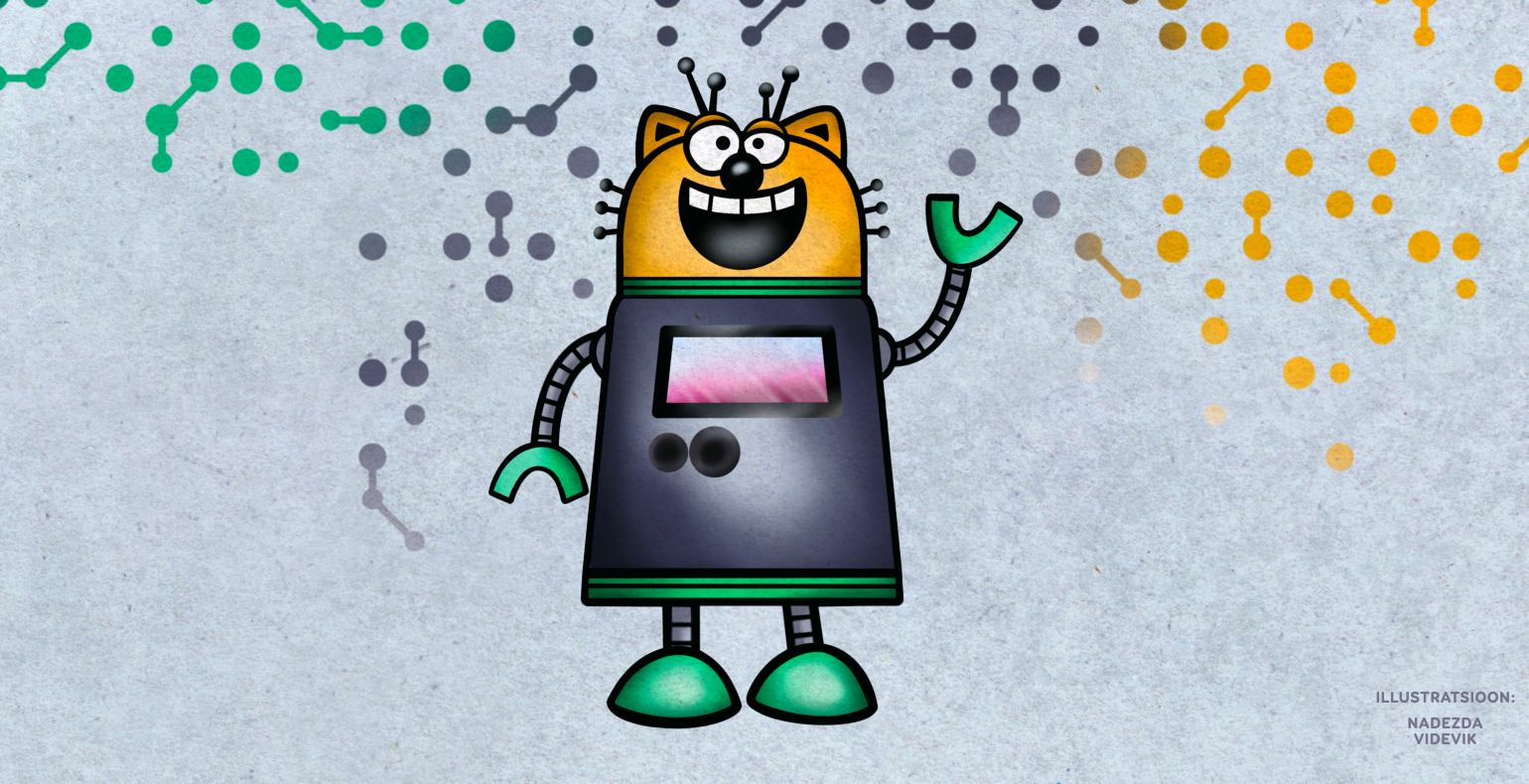 Automated robots in your business

What is RPA (Robotic Process Automation)

Workforce costs are one of the highest costs in an organization. The same can be said about IT costs to maintain IT infrastructure; update existing information system; develop and deploy completely new systems. The cost of information system development can reach hundreds of thousands.

These facts make the usage of RPA technology increasingly attractive. RPA, like the name implies, helps to automate the company's business processes by introducing robots to the existing IT infrastructure. The time to develop RPA solutions is a lot faster and cheaper than that of traditional information system.

There are different RPA platforms available today - UiPath and Blue Prism are one of the key players. The RPA technology stack can be divided into three components: the first is the controller that orchestrates how the robot works, manages, schedules and measures the tasks robots do. Usually, it runs in the cloud.

The second component is a development kit to develop robots. Because visual programming is employed, little or no code is written during the process.  The third component is the robot itself (called an agent or a client) that communicates with applications/systems, directing them to perform pre-defined activities.

What are the benefits of RPA?

To illustrate the advantages of robots with a simple example, let's imagine a company producing furniture. The company must pay a lot of bills every day. An employee named John is responsible for invoice processing tasks.

These tasks are very repetitive and pre-defined by nature: after receiving an invoice, John contacts a colleague via e-mail or telephone to get confirmation whether his colleague has received service written on the invoice. After receiving the confirmation, John makes the payment through online banking.

Such a process can be automated in several ways.

Option 1: If the robot detects that an invoice received is, for example, less than 50 euros, the robot will automatically make the payment. This already reduces John's workload.

Option 2: Instead of Juhan, the robot contacts a colleague who should be the recipient of the service. The task of the colleague is to give an answer to the robot's request in the form "yes, no". If the robot receives an answer "yes", Juhan sees it and performs the payment authorization. If the answer is "no", then the payment will not be authorized.

In both cases, John keeps an eye on the operation of automated processes, but John's work time is also freed up for other, more value-creating activities.  If earlier Juhan took hours to process dozens of invoices (read e-mails, get a response from a colleague, pay the invoice, etc.), now the robot does the same job in minutes.

Following is a list of other advantages using robots:

RPA technology is evolving rapidly. The earlier a company can automate its processes, the faster the competitive advantage is created. In addition to reducing costs, RPA makes the company operations more precise and agile.

It is worth emphasizing that RPA is not limited to the company's field of activity. RPA can help with both internal processes (such as creating new user accounts when a new employee arrives) and external processes (involving partners, clients).

Robotization projects usually consist of two phases: an analysis of the existing situation (as-is) and the development of robots. During analysis, the business processes are mapped to see whether the prerequisites for the introduction of RPA have been met and which processes are worth automating.

What are the most time consuming, manual, repetitive processes?

Which processes use the employee's time?

What are the obstacles to automation?

These and many other questions make it clear whether the prerequisites for the introduction of RPA have been met and which processes are worth automating. The following is a detailed mapping of the selected processes: what are the activities, their assumptions, results and limitations.

Then begins the second phase, during which robots are developed, tested and finally launched. Testing is critical here because robots are much faster than humans, so even small bugs can cause significant damage when not paid attention to.

During the development, the documentation will be compiled,which will be the basis for changing robots, when business processes change.

In our practice at Trinidad Wiseman, we usually start with a pilot project in which we robotize 1-2 business processes. This gives necessary feedback on how to do robotization in a bigger scale in a particular company. We hope that this article gave you an understanding of how robots can help your business.